Once again, Coachella sold out in under 20 minutes after tickets were released. But not everyone that buys a ticket ends up going to the festival, which means lucky for you, it’s still possible to find Coachella tickets and Coachella shuttle passes and camping passes online.  It should be noted that Coachella does not endorse third party ticket sales and you should always exercise caution when buying a Coachella 2016 ticket, however, most 3rd party ticket resellers offer buyer protection. Read below for more information for safely buying Coachella 2016 tickets.

Because passes sell out very quickly during the two sales, many festival-goers elect to buy tickets from 3rd party ticket websites such as  TicketNetwork, eBay and Craigslist. 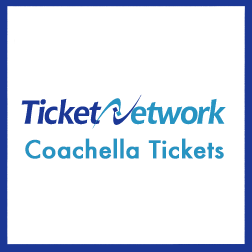 You can shop Coachella 2016 weekend 1 tickets safely on TicketNetwork because they offer a 125% buyer guarantee. More information can be found here.

You can shop Coachella 2017 weekend 1 tickets safely on TicketNetwork because they offer a 125% buyer guarantee. More information can be found here.

eBay does offer a ticket protection plan. According to their website: “In the unlikely event that tickets are not received or they are not as described, eBay will help resolve the issue. Let eBay know what is wrong with the tickets or if the tickets have not arrived. eBay will contact the seller. If for any reason the issue cannot be resolved, eBay Buyer Protection will cover the purchase price plus original shipping.”

I have heard horror stories about fake tickets on eBay, so make sure you’re getting your Coachella wristbands from a reputable seller that has a high rating. Personally, I would opt for one of the ticketing sites listed above for peace of mind.

Getting your Coachella 2016 passes on Craigslist should be a last resort. Craigslist does not offer any buyer protection and many of the Coachella 2016 tickets listed on the site are counterfeit. NEVER wire someone money through Western Union or PayPal before you get the tickets in your hand.

Go to the next section for tips on how to avoid purchasing counterfeit or fake Coachella 2016 tickets.

How to avoid fake Coachella tickets 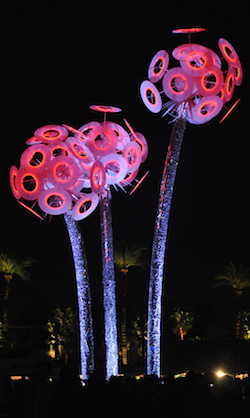 Counterfeit ticketing is a huge industry, especially around expensive events like Coachella. Every year, thousands of people unknowingly buy fake tickets (I bought a fake VIP pass the first time I went to Coachella. Luckily I was able to get a replacement and I eventually got into the festival!)

As mentioned above, the best way to avoid getting scammed out of several hundred dollars is to buy wristbands from trusted friends or from one of the ticketing sites that offers buyer protection, such as TicketNetwork.

If for some reason you must buy a ticket from a stranger on Craigslist, make sure you meet with them in-person. Ask the seller to bring the email confirmation they received when they bought the tickets, and make sure to take a photograph of their photo ID so you can report them to law enforcement should the tickets turn out to be fake.

Ideally, you won’t pay for the tickets until you can guarantee they are real. To do this, meet up with the seller and walk to the entrance of the festival. Put on the wristband and see if it scans and you are admitted into the festival. If so, then pay the seller. If the wristband doesn’t scan, then it’s obviously fake!

Coachella camping passes and shuttle tickets ARE SOLD OUT. You must buy them together with a Weekend 1 or Weekend 2 Coachella 2016 tickets.

Here are a few FAQs you should know before buying a ticket.

Feel free to email me with any questions. 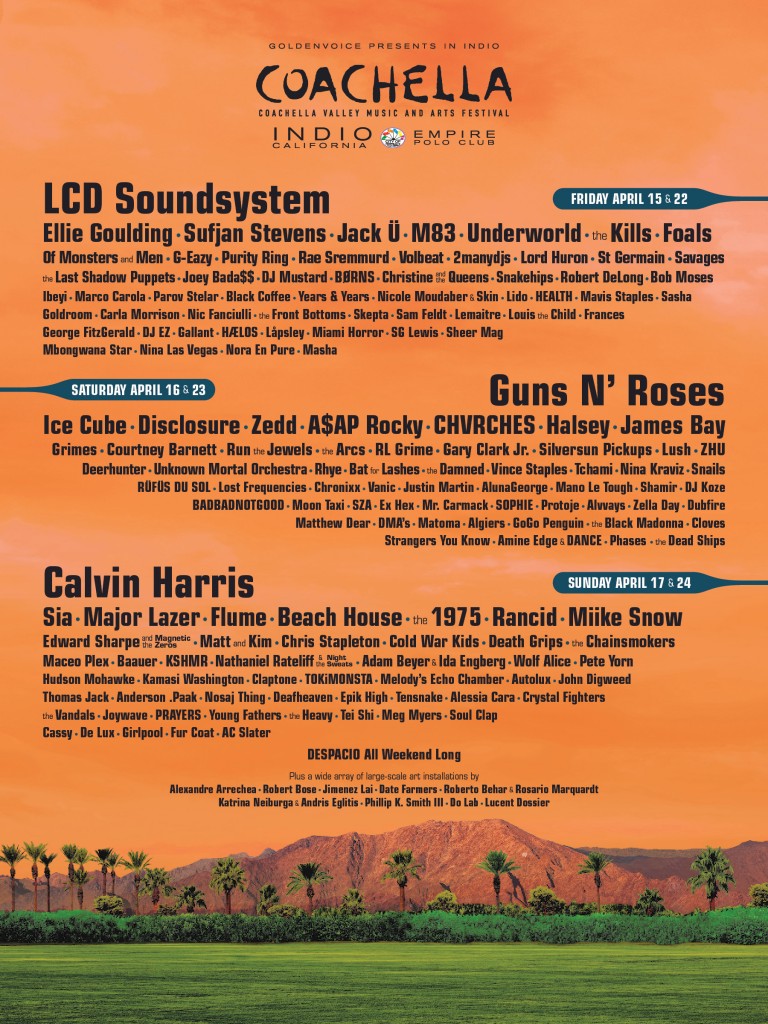 Tags from the story
coachella tickets