The Coachella Lineup for 2017 will officially be released in early January, but it’s never too early to speculate… We’re confident in saying that this is the most accurate 2017 Coachella lineup rumor and prediction list on the Internet.

Last year we predicted 140 acts at Coachella, and 90 were on the official Coachella lineup, meaning we were 64% accurate. In other words, more than half of the bands that you see listed below will likely be on the Coachella 2017 Lineup.

Related Article: Where to get sold out Coachella tickets?

How do we do it? We analyze hundreds of band’s tour dates, monitor the booking sheet for Goldenvoice-owned venues, get random tips and emails from industry insiders, scour the Coachella forums and look for clues that the bands tweet or make public in magazine interviews. Got a tip, use the contact form to email us.

Let’s start with the acts that have been confirmed in one way or another: 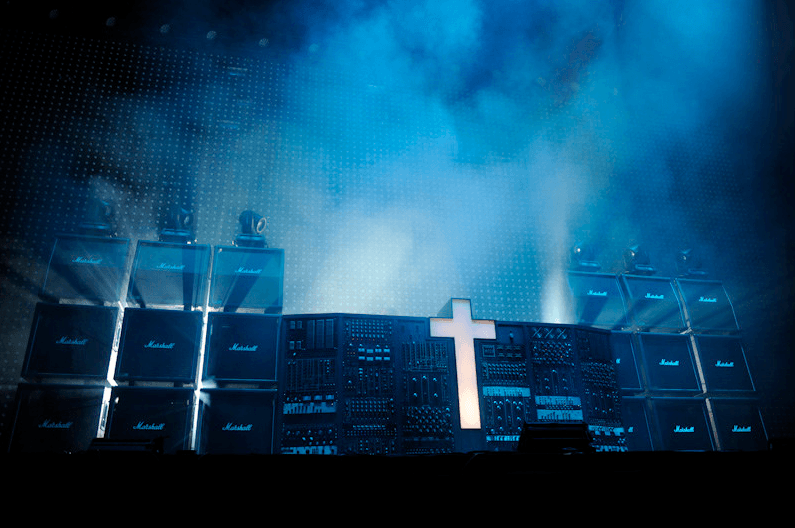 According to a Reddit user with apparent insider knowledge, Justice is set to return to the Polo Fields in April with a live set. This seems logical considering the French duo is releasing a new album titled Woman on November 18th and will tour to support it. Let’s hope there won’t be any repeat of the sound issues they suffered on the Main Stage in 2012. 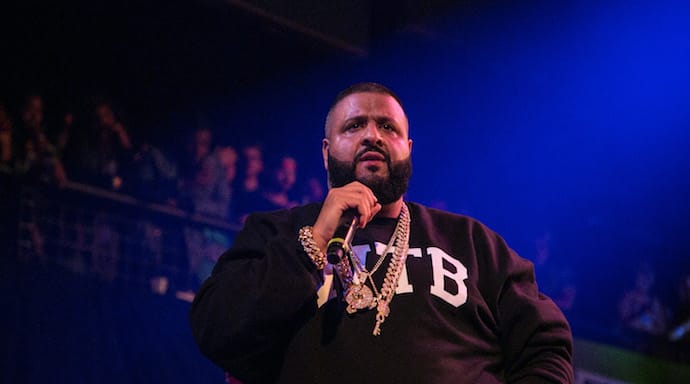 If memes and Snapchat are any indication of popularity, then 2016 (unfortunately) seemed to be the year of DJ Khaled. And what better way to triumphantly celebrate a massive year than with a virgin performance at Coachella? Well DJ Khaled confirmed that appearance on his Snapchat. If it’s true, then we can expect many surprise guests, including Drake. 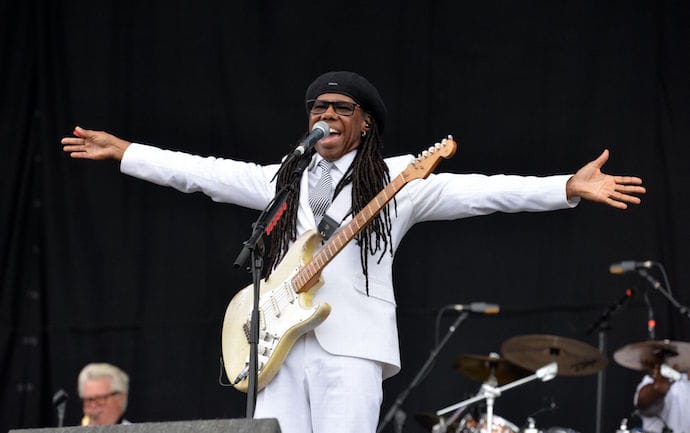 According to Nile Rodgers, front man of Chic, he and his “rock band of the disco era” will be on the Coachella lineup in 2017. But before you get too excited, let’s remember that he said the exact same thing last year, and wasn’t included on the lineup. Is Nile Rodgers playing with us again?! 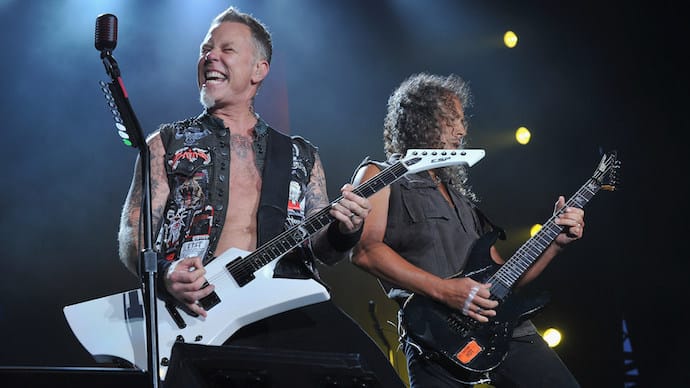 Metallica drummer Lars Ulrich told Rolling Stone that they will be “full-on touring” next year with some “some pretty extensive touring in America.”

The band has already announced festival dates in South America and Hong Kong, and their tour calendar is wide open for mid-April… Metallica as one of the Coachella headliners seems likely. 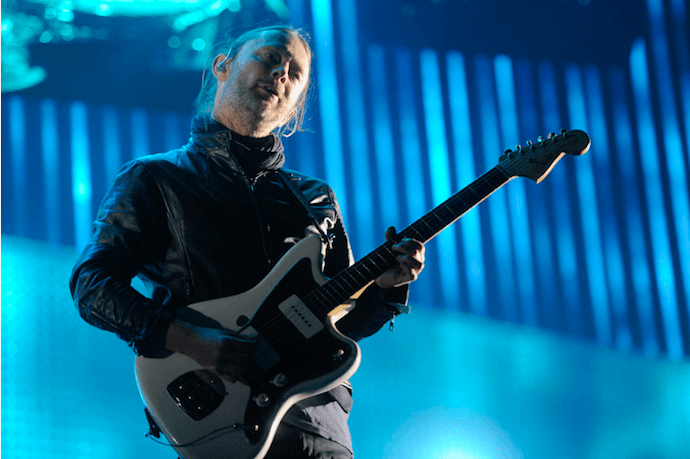 Radiohead is a Coachella crowd favorite and played to a massive audience the last time they headlined in 2012. Not only does the band perfectly fit the “Coachella-genre”, but they’re booking headlining festival gigs on the heels of their May 2016 album release A Moon Shaped Pool. The UK-based band has already announced they’ll be headlining Glastonbury in June 2017. 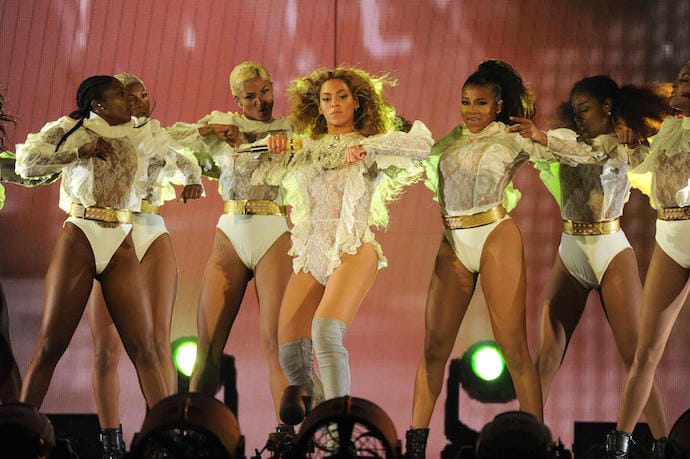 2016 was a big year for Queen B, which included an album release, world tour and Super Bowl Half Time performance. What would be the cherry on top? A Coachella headlining performance of course!

In this year’s Coachella Lineup Pool, which hosted over on the Coachella forums, Beyoncé received the second highest number of votes. This won’t be her first time on the Coachella stage though, she came out to perform Forever Young with Jay-Z in 2010. 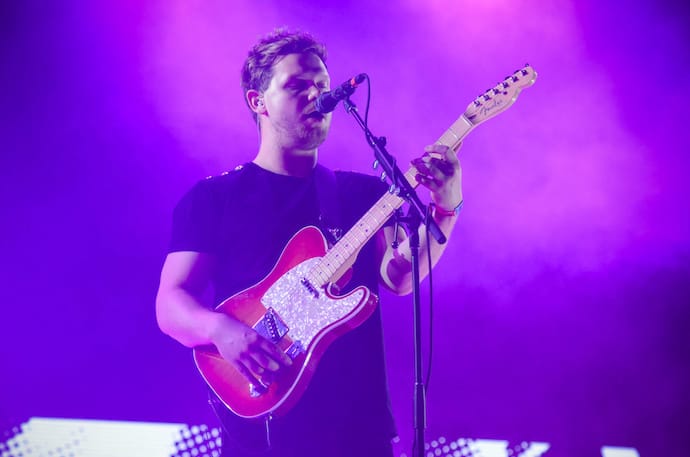 This Mercury Prize-winning trio from Leeds is another Coachella crowd favorite and a classic example of a band that hops up in the lineup poster placement. In 2012, their name was barely noticeable on the poster, printed in small font just behind Aesop Rock. Just three years later, in 2015, they bounced up to the second line on the poster. With a new album in the works and a world tour to support it is only imminent. 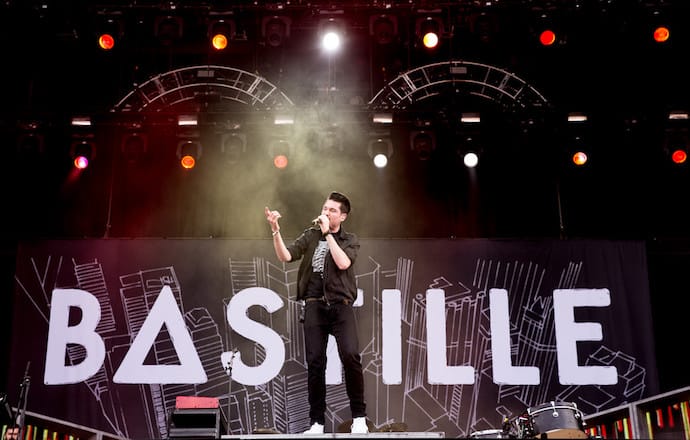 Over the years we’ve learned that if a popular band is on tour, and they happen to have a few gaps in their schedule while touring the southwest United States, then there’s a good chance they’ll be playing at Coachella. Bastille’s tour is a perfect example of that this year. 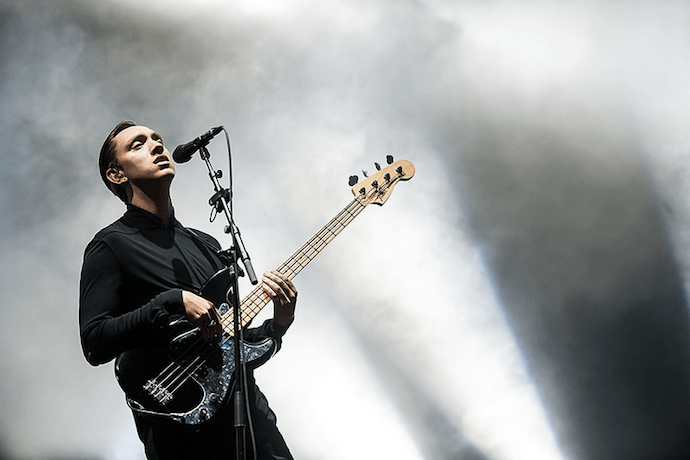 The British trio is slated to release a third studio album in 2016, and via their facebook, has announced plans for a supporting tour. The XX has already confirmed dates for several South American festivals next spring, including Lollapalooza Argentina and Lollapalooza Brazil.

According to one Coachella forum member, The XX is already confirmed for the Coachella lineup.