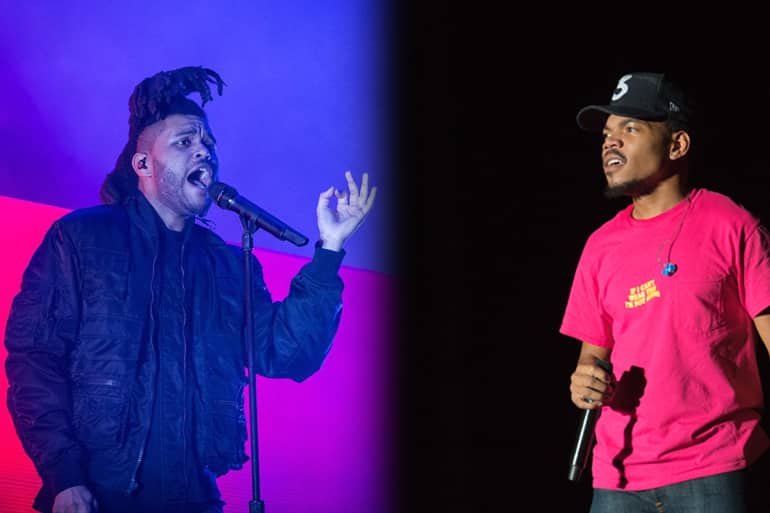 Chance the Rapper or The Weeknd

After winning multiple Grammys in 2017, including best new artist and best rap album, Chicago’s Chance the Rapper has been touring the world to great fan fare. He’s made his presence felt by headlining major festivals like Lollapalooza and Bonnaroo while toping radio charts. If Coachella continues to book a hip-hop/rap headliner as they have over the last few years, then Chance seems like a likely pick.

The Weeknd, who oddly replaced Jack White in the headlining slot in 2015, has been swirling around the rumor mill as a possible headliner for Coachella 2018. The Weeknd as essentially been touring around the world non-stop since 2015’s “The Beauty Behind the Madness” and has become the arguably the biggest pop star in the world.

We wouldn’t be surprised if The Weeknd is announced as a headliner, however we don’t feel 100% about this considering there might be too much crossover in genre with Beyonce. Two pop stars doesn’t seem likely. 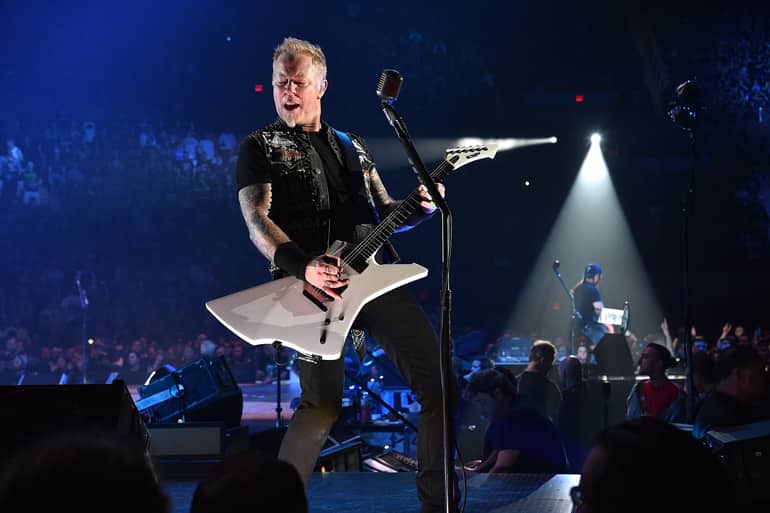 Yes, we made this prediction last year and they did not play. But it only seems fitting to have one of the greatest heavy rock bands of all time pick up where AC/DC and Guns N’ Roses left off.

Pessimists may argue that Metallica’s European spring tour makes them a no-go, however the way we see it, the open calendar dates from April 11th to April 26th allow for enough time to fly back from Europe and play two shows at Coachella between April 13-15 and April 20-22. 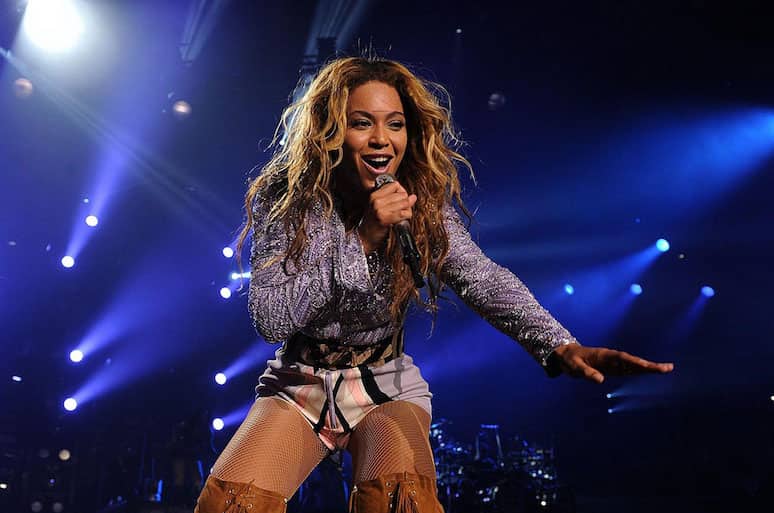 This should come as no surprise as Beyonce was supposed to headline Coachella 2017, but because she was pregnant with twins, she opted out of performing on the advice of her doctor. Instead, Lady Gaga filled the headlining spot and Beyonce agreed to headliner Coachella 2018. 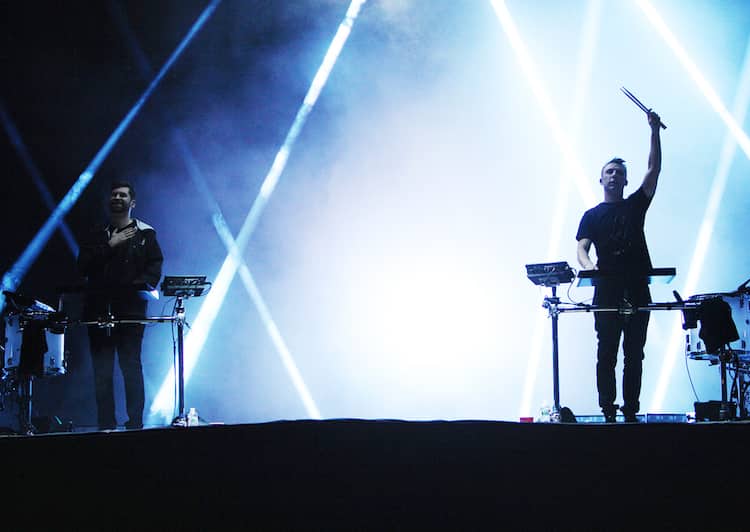 The chillwave duo from Seattle had one of the most memorable sets at Coachella in 2015. Odesza were talk of the festival after they brought out the USC Marching band to perform with them on stage in a packed Gobi Tent.

In the two and a half years since they first played the festival, Odesza has become one of the biggest names in electronic music, and because they are currently touring to support their latest album, it is very likely they will be at Coachella 2018. 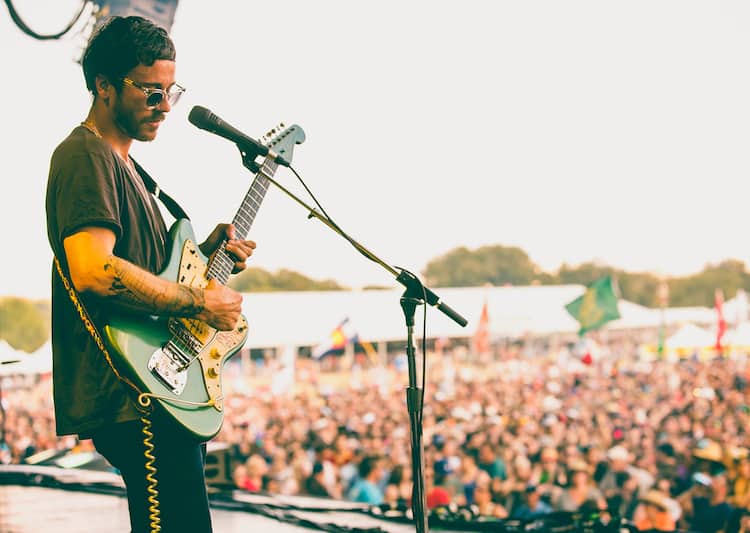 If you’ve listened to the radio in the last six months, then you understand just how big Portugal. The Man has become since releasing their latest album “Woodstock.”

The band has played Coachella twice before, but that was back in 2010 and 2013, so they’re long overdue. Consider them a shoe-in to play Coachella 2018. 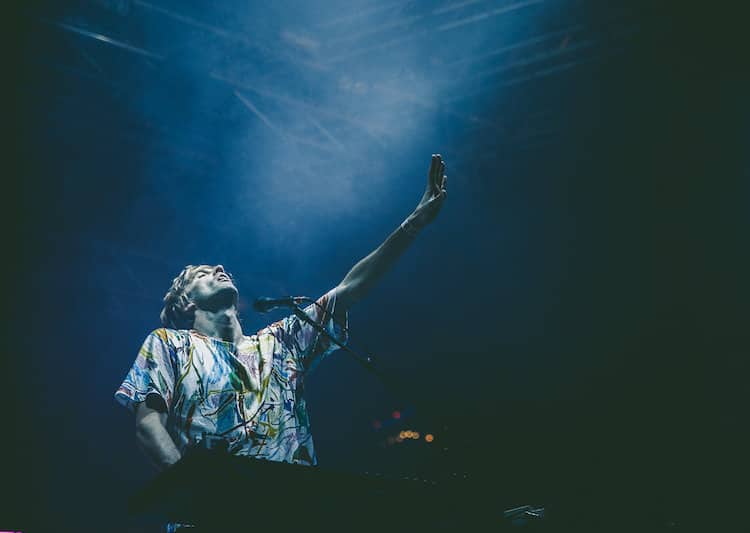 Cut Copy, the electronic dance band from Australia, is another veteran Coachella group that has played on the Polo Fields twice before. Their last appearance was way back in 2011 when they were supporting their 3rd studio album “Zonoscope.”

It was a bit shocking to see their name absent from the 2013 Coachella lineup poster, considering they were such a hit at the 2011 festival and were touring in 2013 to support their latest album “Free Your Mind.”

Cut Copy is playing a November show at the Shrine Auditorium (a Goldenvoice venue) which is an excellent indicator that GV has booked them for more shows. If you’re a Cut Copy fan, then the wait is over, they will be on the Coachella 2018 lineup. 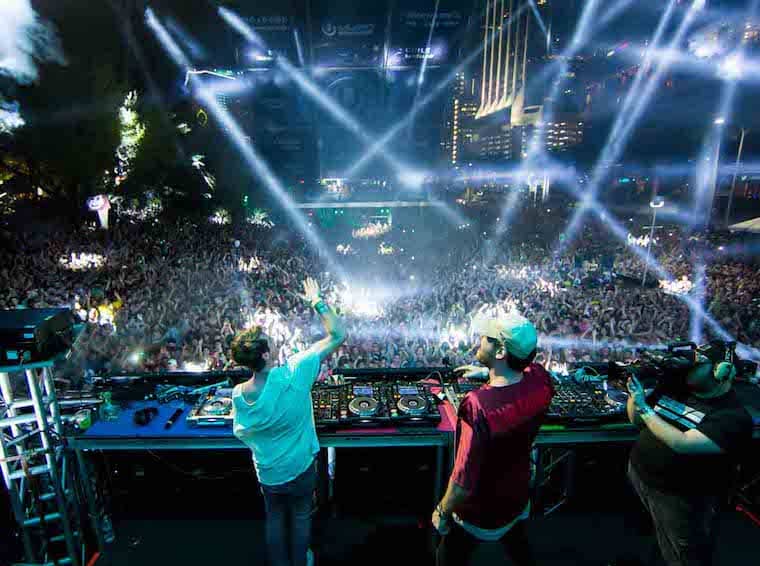 The Chainsmokers are quite possible the biggest name in electronic music at the moment. The radio hit makers last played the festival in 2016, drawing the Sahara tent’s biggest crowd. Expect Chainsmokers to move to the Main Stage this year.