The Lollapalooza 2014 Lineup will likely be announced the first week of April (last year the lineup was released on April 1st) but we’ve compiled this list of confirmed and rumored artists to keep you satisfied while you eagerly wait.

To compile this list, we read hundreds of tweets from potential Lollapalooza artists, scoured  through the Lolla forums, picked apart touring schedules of hundreds of bands, monitored the Lollapalooza sub-Reddit, and finally, by receiving insider tips from fans like you! (Contact us, if you have insider info on the Lollapalooza 2014 lineup).

Last year, Lollapalooza fans were treated to an awesome lineup which included headliners The Cure, Mumford & Sons, and The Killers. Will the 2014 lineup be able to top that? 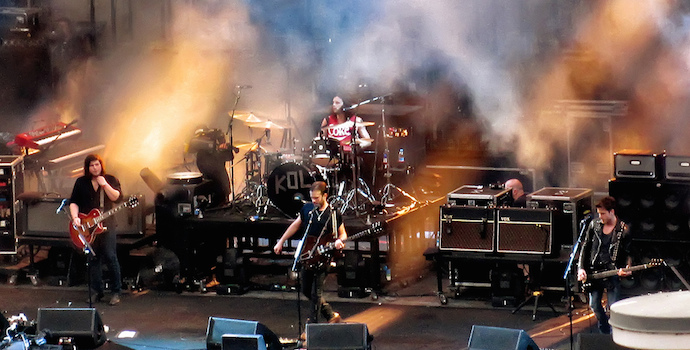 Lollapalooza veterans Kings of Leon are rumored to make their 4th appearance. The Chicago Tribune reports that KOL are set to headline the festival, along with Skrillex, Eminem and the Arctic Monkeys.

Reinforcing this rumor, a TravelGrom reader tipped us off early in March and said “Justin Timberlake and KOL will definitely be at Lolla. I spoke with KOL’s manager at their Kansas City show, and he confirmed their appearance.”

Only time will tell if the rumors are true, but so far it looks promising. 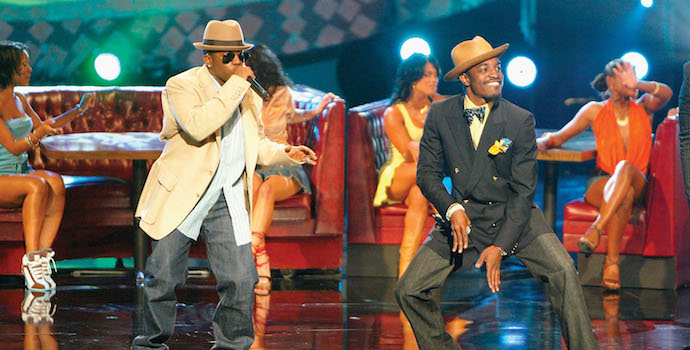 OutKast made headlines when the Coachella lineup was announced back in January. Fans across southern California rejoiced; April will be the first time anyone has seen OutKast play live in 10 years. But when the Bonnaroo lineup was announced two months later, many were shocked to see OutKast missing from the poster.

Will Chicago be graced by the presence of the ATLiens in August? One good indicator that points to Outkast playing Lollapalooza 2014 is their scheduled appearance at Drake’s OVO Fest in Toronto on Sunday August 3rd, the last day of Lolla. Theoretically, they’ll play Lollapalooza Friday, fly out to Toronto, and then finish their summer tour in Europe. 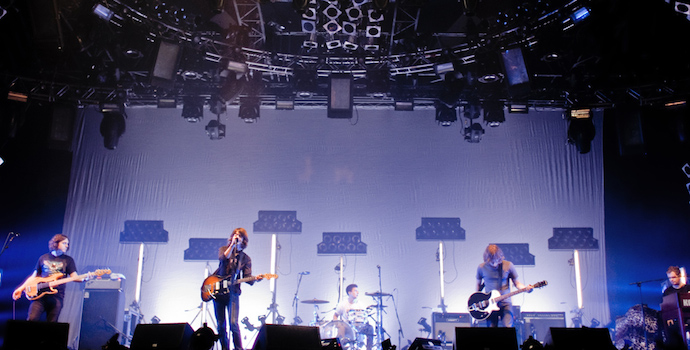 The Arctic Monkeys last played Lolla in 2011, meaning they’re just about due for another appearance. The band is currently touring the US promoting their 5th album AM and a Chicago date is mysteriously absent.

The Arctic Monkeys are on the festival circuit and have already committed to playing Bonnaroo in June and the Squamish Valley Music Festival the weekend following Lolla, so a spot on the Lolla 2014 lineup is very likely! 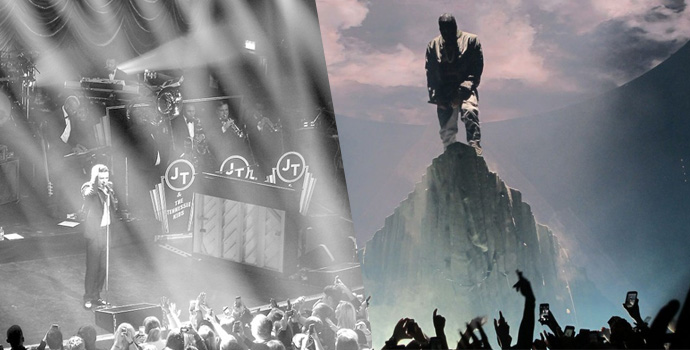 Kanye hasn’t played his hometown festival since 2008 when he was the closing night headliner, and JT has long been rumored, but never played. Although the Yeezus tour came through Chicago’s United Center back in December, and JT played two shows at United in February, either of these superstars’ names have been buzzing around internet forums as a Lolla 2014 headliner.

JT’s tour has a gap between his July 31st show in Kansas City and August 3rd show in New Orleans, which means he theoretically could be a Friday or Saturday night headliner.

Likewise, Kanye is playing the Fuji Rock festival in Japan the weekend prior to Lolla, and has nothing scheduled the weekend following Lollapalooza.

Acts in bold are confirmed or strongly expected

Related: Battle of California Music Festivals: Coachella vs. Outside Lands

Written By
Evan Thomas
More from Evan Thomas
Camping at Coachella has never been easy. The desert heat, the dust,...
Read More