This year they were shipped in the 3rd week of March (for weekend 1 tickets) and the good news is that you may have already received them!  I just checked my mailbox and there they were, just sitting in there, susceptible to mailbox theft.  Whew, I’m glad I got mine.  It’s a very comforting feeling, holding your Coachella wristband in your hand.

What comes in the Coachella ticket box?

Here is a list of contents that come in the 2013 Coachella ticket box:

Pictures of what’s inside the 2013 Coachella ticket/wristband box 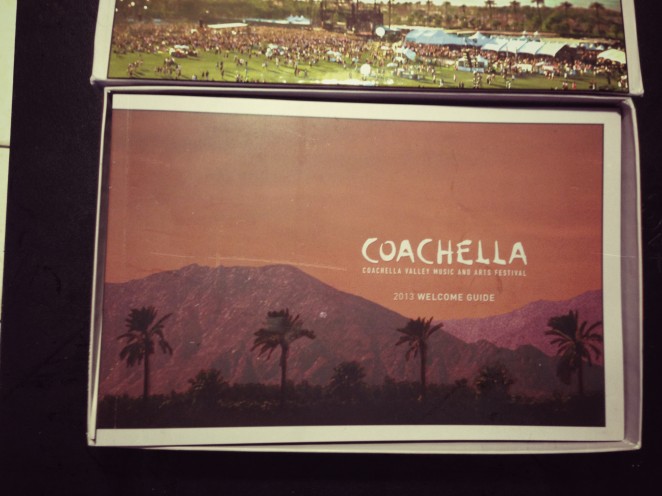 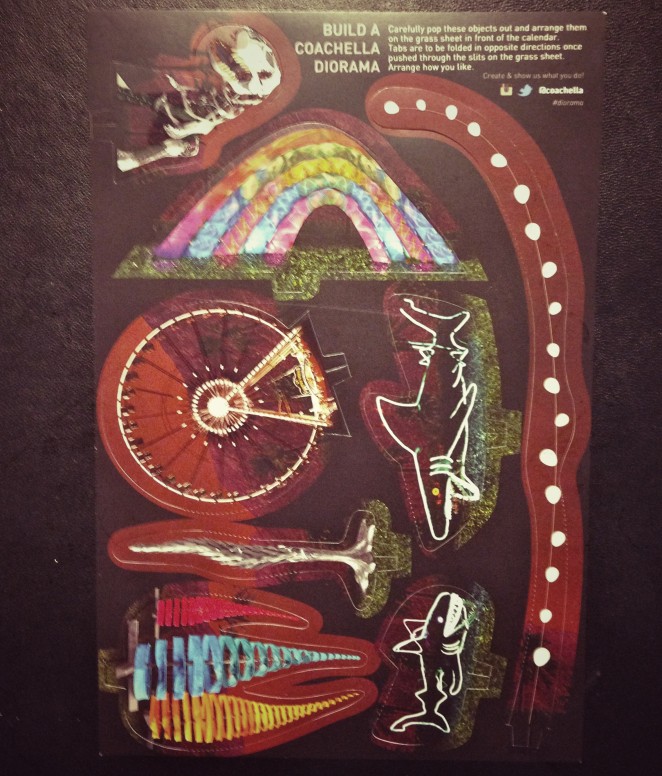 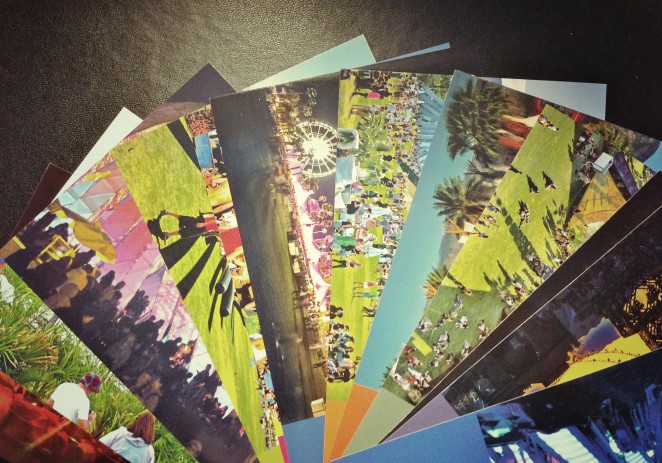 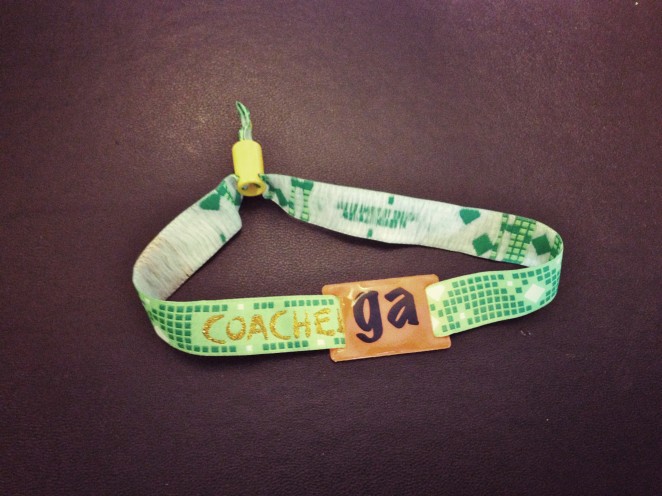 Here are a few interesting facts I got from the 2013 Welcome Guide:

[list_circle] [li]Wristbands must be applied to the RIGHT wrist before arriving at the festival grounds[/li] [li]Since its launch, the Coachella Forums have hosted 60,000 participants, 54,000 different threads and 2.5 million unique posts[/li][li]The distance from the main stage to the Sahara tent is 1,970 ft.  Which takes an average person 6.5 minutes to walk (or much more when it’s crowded!)[/li][li]More than 100,000 images tagged #coachella were uploaded by Instagram users April 13-22, 2012[/li][li]1.9 million people tuned in to the webcast in 2012 and watched more than 1.5 hours of live Coachella performances[/li][li]2012 was the first year it has ever rained at Coachella[/li][li]2012 was both the coldest and hottest Coachella (43 degrees on 4/14, and 107 degress on 4/21)[/li][li]There are 1,000 units of water onsite[/li][li]The Mangler truck uses 600 lbs of cheese of both weekends[/li][li]Spicy Pie goes through 900 gallons of tomato sauce each weekend[/li] [/list_circle]Related, see my Coachella survival guide for Coachella tips & tricks