NEW YORK – April 7, 2017 – Billboard, the world’s largest voice in music, along with REVOLVE, millennial minded e-tailer and experts in experiential marketing, today announced the lineup for the second annual #REVOLVEfestival and “Desert Nights” events taking place April 14-16 at the REVOLVE Desert House in Palm Springs, CA. The hottest names in hip-hop, including Migos, 21 Savage, Rick Ross, A$AP Ferg and more, are set to perform at the exclusive events.

Billboard and REVOLVE, two powerhouses of the music and fashion industries respectively, curated the lineup with additional support from Epic Records. Talent will perform at both #REVOLVEfestival Days (Saturday and Sunday from 1-7 PM) and the  exclusive and intimate “Desert Nights” events.

REVOLVE will extend their #REVOLVEfestival event program in partnership with Billboard by introducing #hotelREVOLVE, where the brand will take over ARRIVE Hotel in Palm Springs to host an influential network of up to 32 of the world’s most powerful bloggers, models and performing artists. A$AP FERG will kick off the weekend on Friday, April 14 at #hotelREVOLVE in collaboration with his exclusive collection with AGOLDE.

Billboard has teamed up with REVOLVE to present Billboard Artist Lounge at #REVOLVEfestival. Editors will conduct live interviews with artists and stream performances to deliver a paramount festival experience for fans wanting even more coverage and those that are unable to attend the event.

Additional information about the event will be made available in the coming days at Billboard.com. 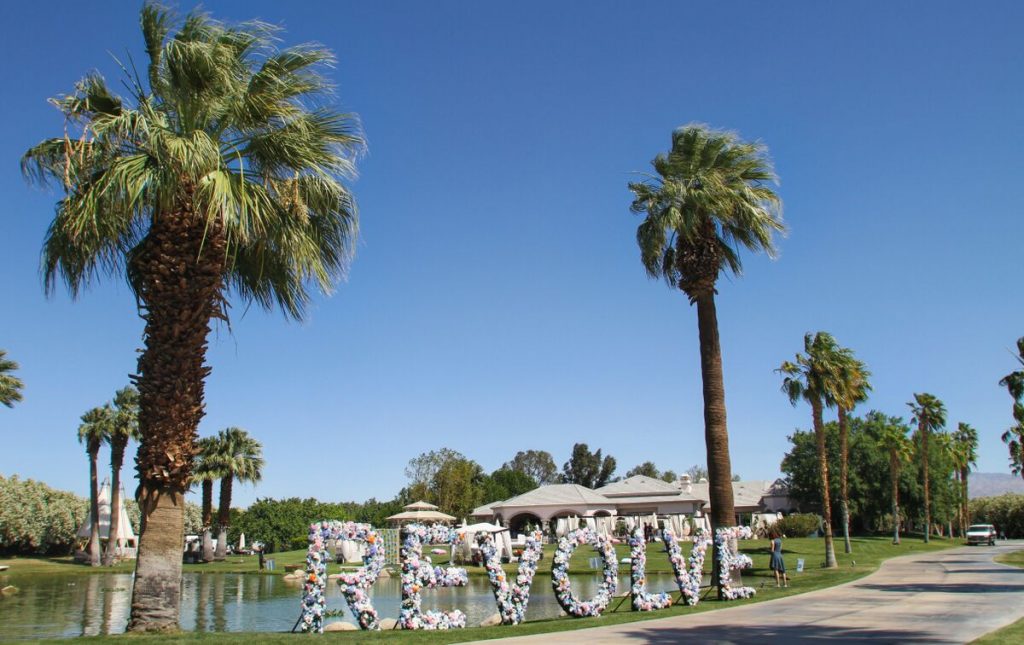 Written By
Evan Thomas
More from Evan Thomas
This is a guest post by Sean Panganiban Sasquatch music festival is held...
Read More