The beautiful state of Northern India is considered to be heart of the majestic Himalayas, snuggling between Uttarakhand on one side and Ladakh on the other side. This part of India reflects a soothing contrast with rich and rainy southern part, which includes the districts of Kinnar, Kangra, Chamba, Kullu and shriveled northern part which is the rain shadow area of the Himalayas (including regions like Lahaul and Spiti). With peaks ranging from six thousand meters to seven thousand meters and various exotic routes, Himachal is an outstanding place for trekking. This area is easily accessible via several beautiful hill stations such as Dharamshala, Manali and Shimla. The state of Himachal is a perfect destination for trekking for people who are fond of snow as the word Himachal itself means ‘The Land of Snow’. The five treks discussed below are some the most interesting and intriguing treks in the land of Himalayas. 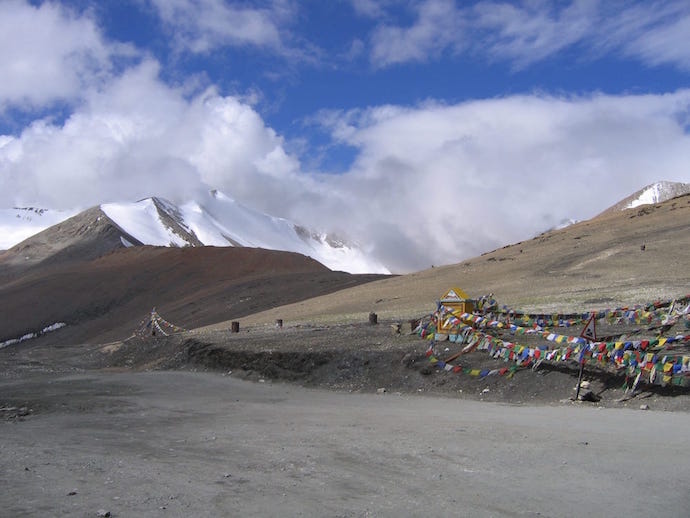 Pin Parvati is one of the most astonishing treks in the Himalayan region which can be described as an alluring journey of approximately ten days from the southern Himalayan range to the northern. With the entire range of environments from glacial region and parched landscapes to lofty forests of pine, Pin Parvati is a striking mountain pass resting in the mighty Himalayas. The treks and the mountain passes are safe and accessible during the months of July, August and September. This place got its name from the pass that joins Pin valley to the Parvati valley. Pin Parvati is considered to one of the most laborious treks but is surely the most adventurous one. 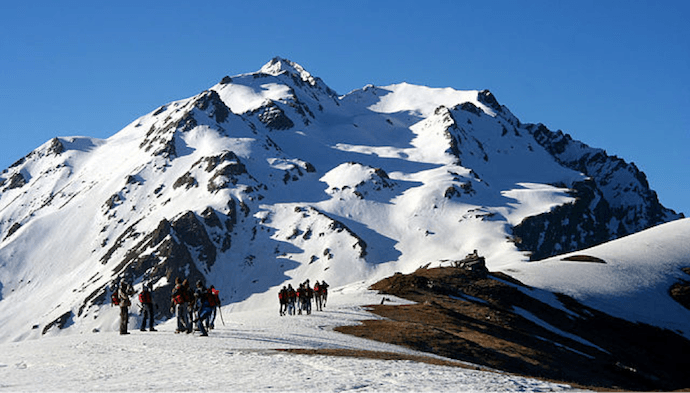 Situated in the Pin Parvati valley of the Kullu district, Sar Pass is one of the most famous and beautiful trekking regions. In the native language Sar is often associated with a lake and is hence named after a snow covered lake which can be located between Tila Lotni and Biskeri Range. Sar Pass is considered to be the ideal trek for people who are getting introduced to trekking or for people who wish to cover the maximum types of terrains. With lush green forests, picturesque villages, snow capped mountains and beautiful meadows this chain is a must for people who are planning to trek in the Himalayan region. 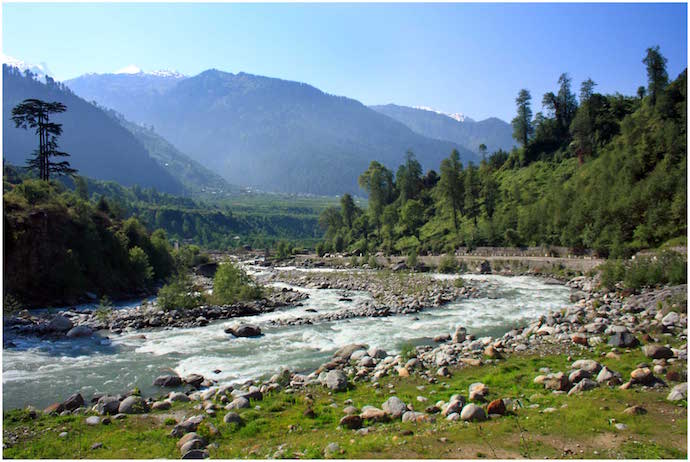 Beas Kund is an outstanding destination for all the trekking enthusiasts and people who love to admire the alluring beauty of the nature. Beas is considered to be a derivative of the famous and historic author ‘Vyas’. Beas Kund is the originating point of the Beas River which is highly appreciated by the trekkers worldwide and is a remarkable trekking destination. The Beas Kund stretches from Manali to the mesmerizing Solang Valley which is a famous place for sky slopes. This trek is also used as a camp by people who wish to climb Friendship and the Ladhaki peaks. If you are planning to visit and trek in the region of the majestic Himalayas, Beas Kund will be a treat. 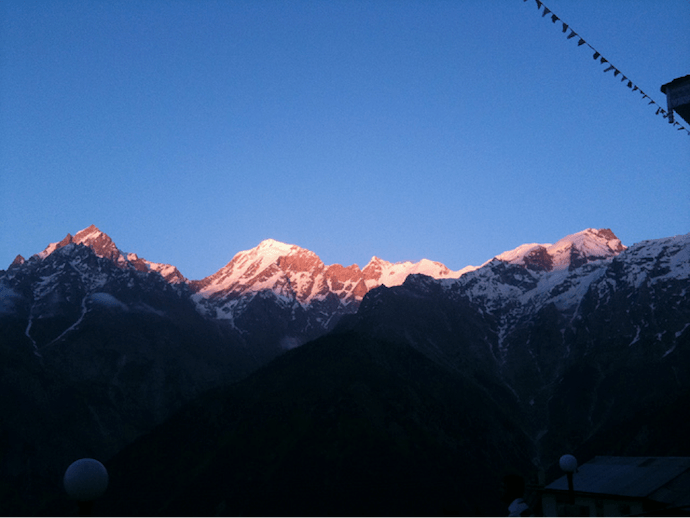 Lying in the extreme northern region of the Himachal Prasesh, Kinnaur Kailash is often confused with the Tibetan Mount Kailash. This is one of the most adventurous nine day treks that the mighty Himalayas can offer. The most appropriate route to this trek starts from Shimla which is then followed by a beautiful drive to Sangla. Apart from trekking, Kinnaur Kailash is famous for its culture and ancient monasteries. This highest and most difficult point is Charang La which requires several days of trekking and is 17400 ft tall. With the contrast of snowy White Mountains and luscious green strips of infinite orchards, Kinaaur Kailash is a distinct and most prominent region for trekking.

Deo Tibba is comparatively an easy trek which can be covered in five days and is located near the famous hill station Manali. The maximum elevation of this trekking region is 12100 ft. The place has an amazing country side feel which is clearly visible in the rich green meadows over which you can constantly see native Graddi shephards roaming. For people who are inclined on staying near the Manali region, Deo Tibba is a perfect trekking destination and is comparatively longer than the earlier discussed Beas Kund.

With adventure and natural beauty which includes infinite places for sightseeing, the exquisite charm of these trekking places cannot be contained in words. From radiant green meadows to the lustrous snow capped mountains these treks which are located in the mighty land of Himalayas are truly ecstatic.

Rohit Agarwal is an architect by profession who also likes to visit various places and contributes his writings to various travel related sites and blogs.